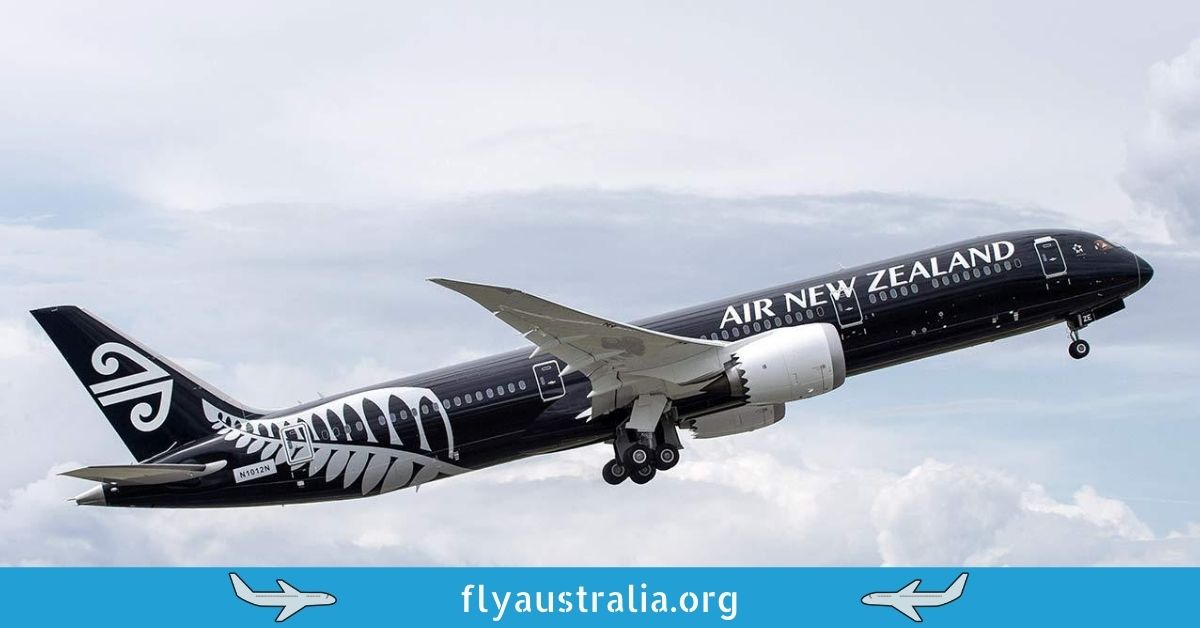 Air New Zealand announced that repatriation flights to Melbourne and Brisbane will be paused. The reason for their decision is that the Australian government is placing a cap on arrivals.

However, there still are some flights to Sydney from the beginning of  September. Airfares are on sale and the cost is $545. Currently, there is a cap of 25 passenger arrivals per flight into Brisbane and 40 per flight into Sydney.

Primer Minister of Australia said that despite the restrictions on returning flights to the country, there would always be the capacity to Aussies to get back home.

“There will be continuous access to Australia but the number of available positions on flights will be less and I don’t think that is surprising or unreasonable in the circumstances,” PM Morrison said.

He also stated the that reason they asked airlines to reduce seats was that they didn’t want to turn citizens away from borders.

To return home from abroad, NSW and South Australia charge Australians $3,000 to stay in hotel quarantine. Queensland asks for $2,800.

The fee includes meals and Australians don’t have to cover the cost of security, transport, or logistics.