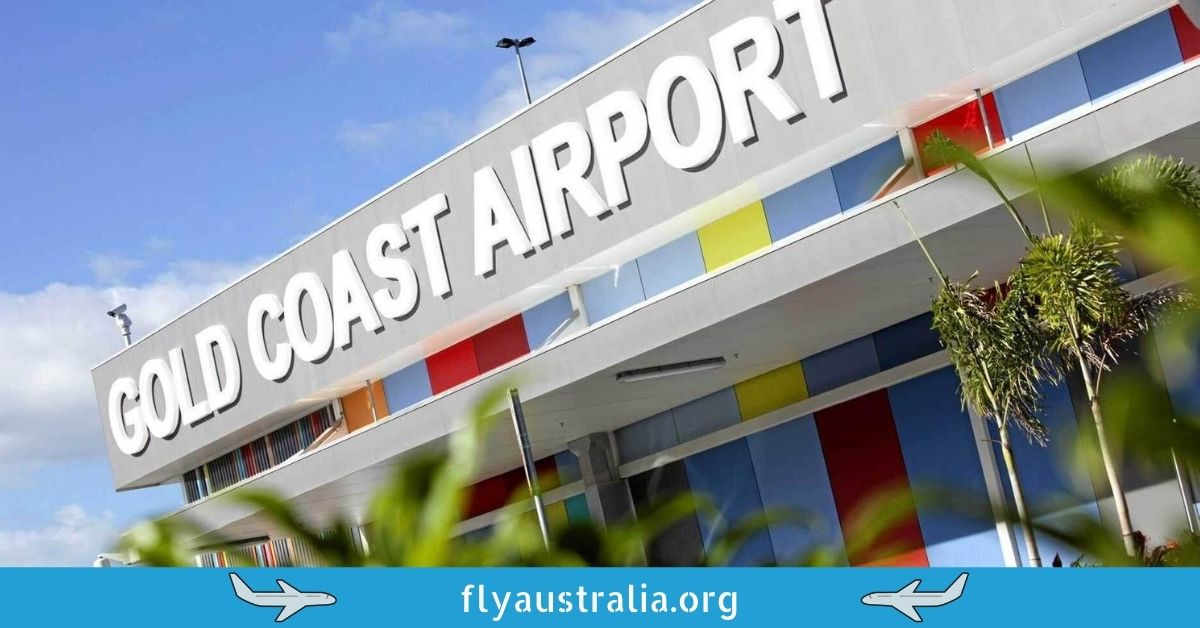 “We understand the health concerns with community transmission in Victoria, and support the strong stance there,” said Mills. “But we were surprised about the ACT decision – it has been almost a month since a COVID-19 case was detected in the ACT.”

Mills also told the Gold Coast Bulletin that a negative impact on flight schedules was immediate. However, the most concerning thing is that lack of clarity on borders will affect the confidence in future travel planning.

To remind, Queensland closed off to Greater Sydney on 1 August and then the restrictions extended to cover all of NSW and ACT.