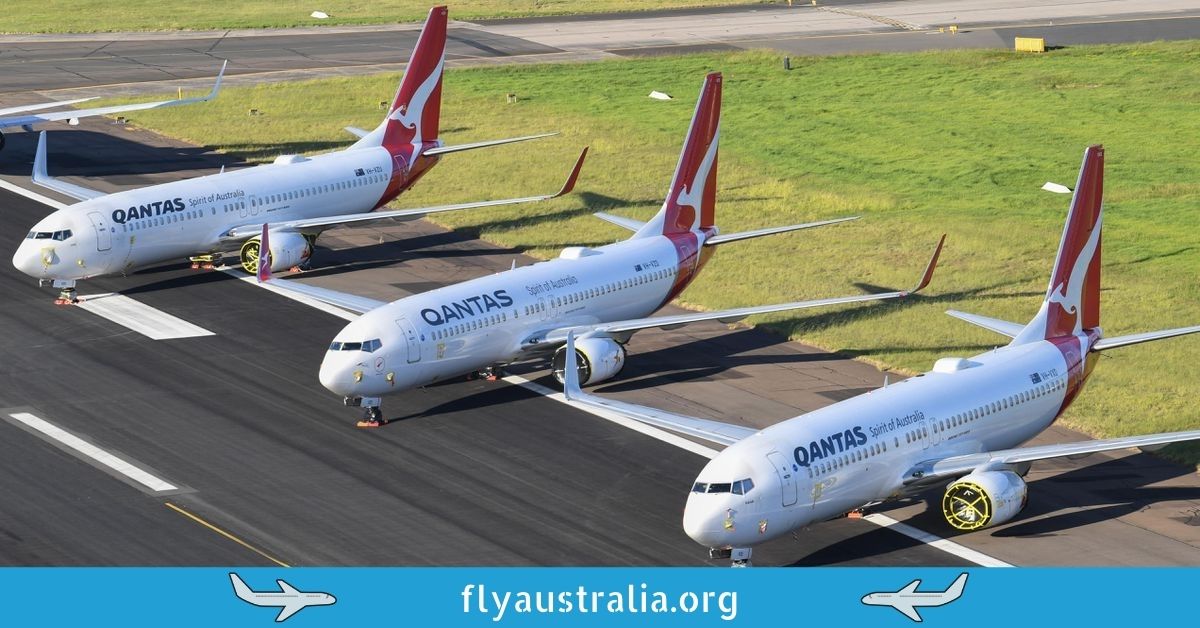 Qantas axed one-third of its flights after Queensland made a decision to shut the borders to Sydney. Queensland decided to lock out all the Greater Sydney residents from the 1st of August. Only Queenslanders are able to go back home.

Exactly this decision made Qantas to lower the number of their flights between Queensland-Sydney. Qantas chief executive said that the airline operates only 20 percent of pre-COVID-19 capacity when they hoped for 45.

What we’d like to see is real certainty over what’s going to happen with borders and different approaches being taken by different states,” Joyce said. “The principle we all agree on is that health has to be the top priority but the medical experts have said it’s not elimination we’re after, it’s suppression.”

Alan Joyce also talked about the future of the airline and the industry. “There’s still huge growth forecast in aviation. Worldwide there’s a need for 900,000 new pilots in the next 30 years.”