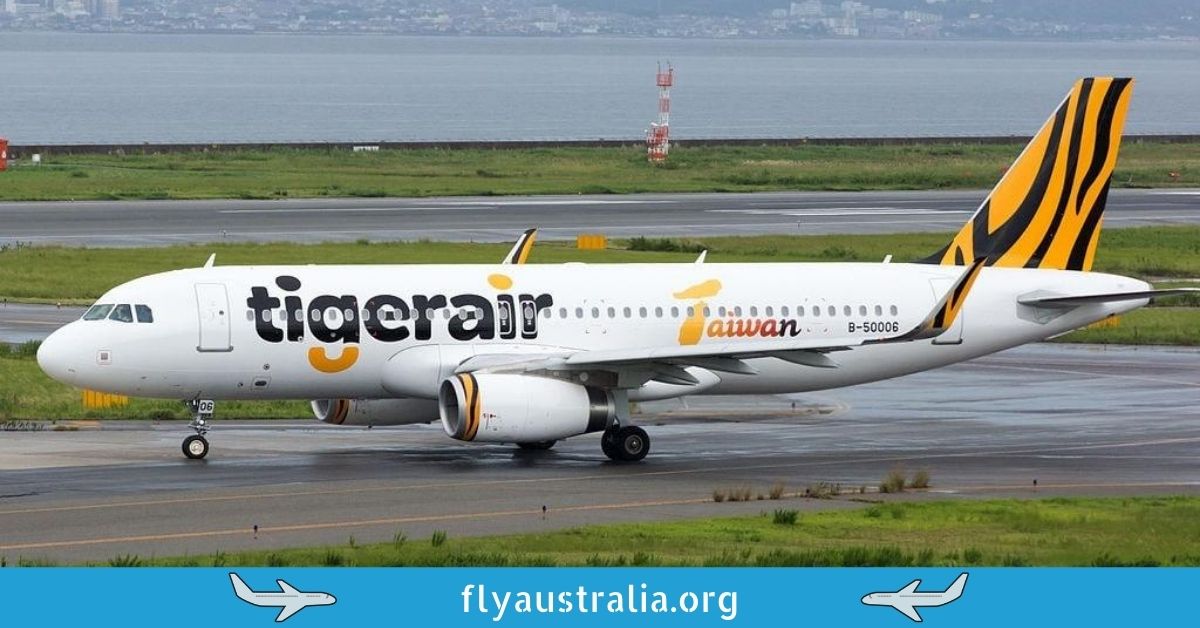 Tigerair Taiwan started operating as a low-cost carrier in 2014. The main hub of the airline is at Taoyuan International Airport. Tigerair Taiwan has a fleet of 11 aircraft, which only consist of A320 Airbuses.

According to 6 August filing to the Taiwan Stock Exchange, “The investment is pending a follow-up resolution of Tigerair Taiwan’s board of directors to confirm the number of shares to be issued and the price per share”.