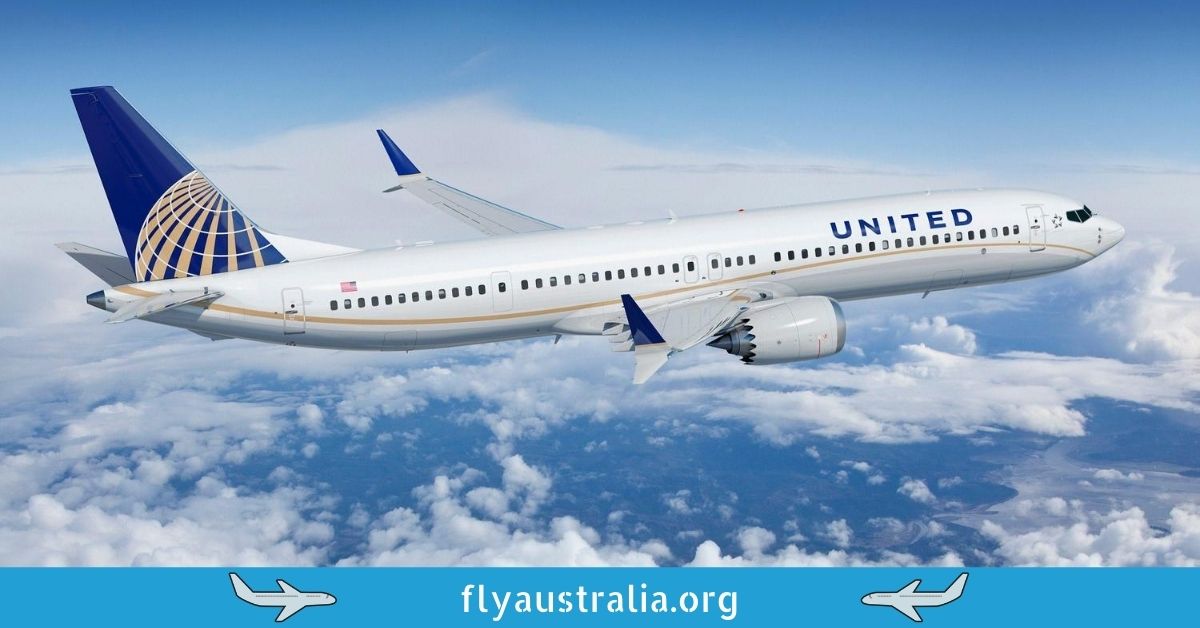 United Airlines announced the resumption of more than 25 international destinations in September. These routes include Australia, Asia, India, Israel, and Latin America. The airline also plans to renew flights to popular holiday destinations like the Caribbean, Hawaii, and Mexico.

“We continue to be realistic in our approach to building back our international and domestic schedules by closely monitoring customer demand and flying where people want to go,” said Patrick Quayle, United’s vice president of International Network and Alliances.

“In September, we’re adding even more options for leisure travelers or those who want to visit friends and relatives. Whether that’s within the United States or around the world.”

There will be more than 800 flights from United’s mid-continental hubs in Chicago, Denver, and Houston.

Flights are also increasing to Honolulu, Kona and Maui in Hawaii.