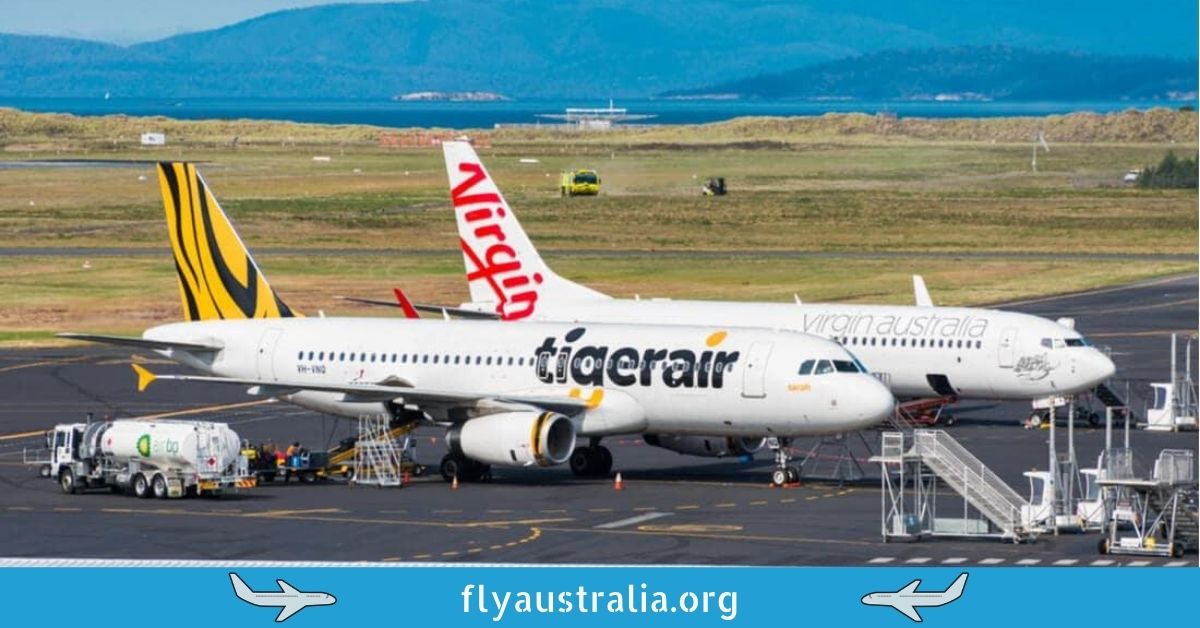 “When (there is) the opportunity for us to fly back to Los Angeles, or take up what we were once excited about, flying to Tokyo, then we will see something very positive,” Mr. Scurrah said.

The airline also confirmed that they will carry travel credits and Velocity points under the new ownership.

What about Tigerair, Virgin Australia decided to kill off the budget carrier because it was impossible to support two brands during this time. However, the airline said that they will keep Tigerair’s Air Operator certificate so there will be a chance to bring low-cost carrier back “when the domestic market can support it”.